Participants of the IoT seminar at CTU in Prague learned detailed information about the IQRF technology and how does the IQRF wireless network work.

IoT seminar at CTU in Prague organized by the IQRF Alliance was attended by more than 50 people who are interested in the IQRF wireless technology.

Technical experts from IQRF Tech and Jotio defined the IQRF wireless technology, use cases and possible types of use. Participants learned about real devices, components or how to program own IoT network in Node-RED.

In the second part of the IoT seminar, participants had an opportunity to try out UP boards and IQRF modules in three-hour hands-on workshop.

Thanks to the supervision of IQRF experts, participants successfully built their own IoT wireless network in just a few minutes.

Participants were surprised by a robustness of the IQRF wireless technology because despite tens of the IQRF modules were communicating in 10 networks in one classroom, not a single network had any issues.

We are pleased by your feedback and your interest in IoT seminars and workshops so we will continue in organizing them. 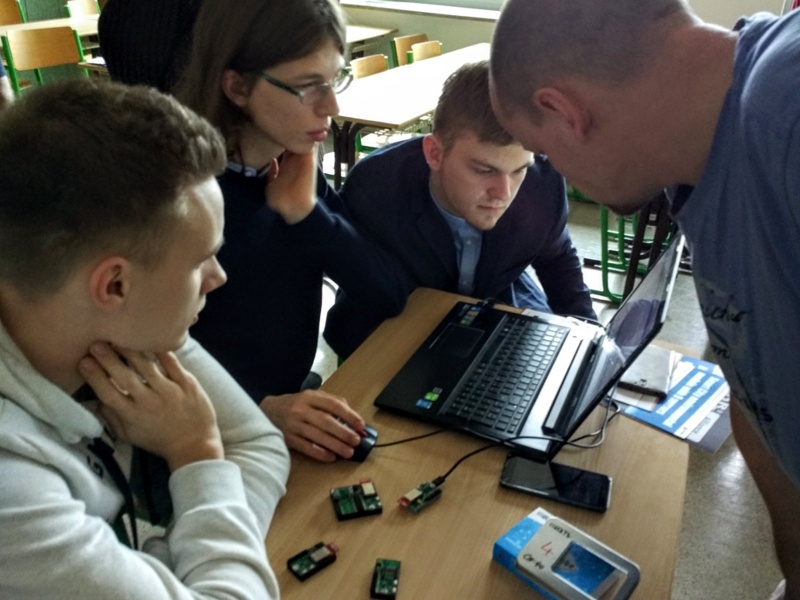